Pablo RasteR studio is located in the center of the medieval town of Spoleto, famous for its history and art festivals.

In his studio were produced many reggae and dub album, like

The studio has the usual DAW and hardware you can find in many studios :) and has accomodation up to 6 people. Pablo RasteR offer services of recording, mixing, production for bands and singers. 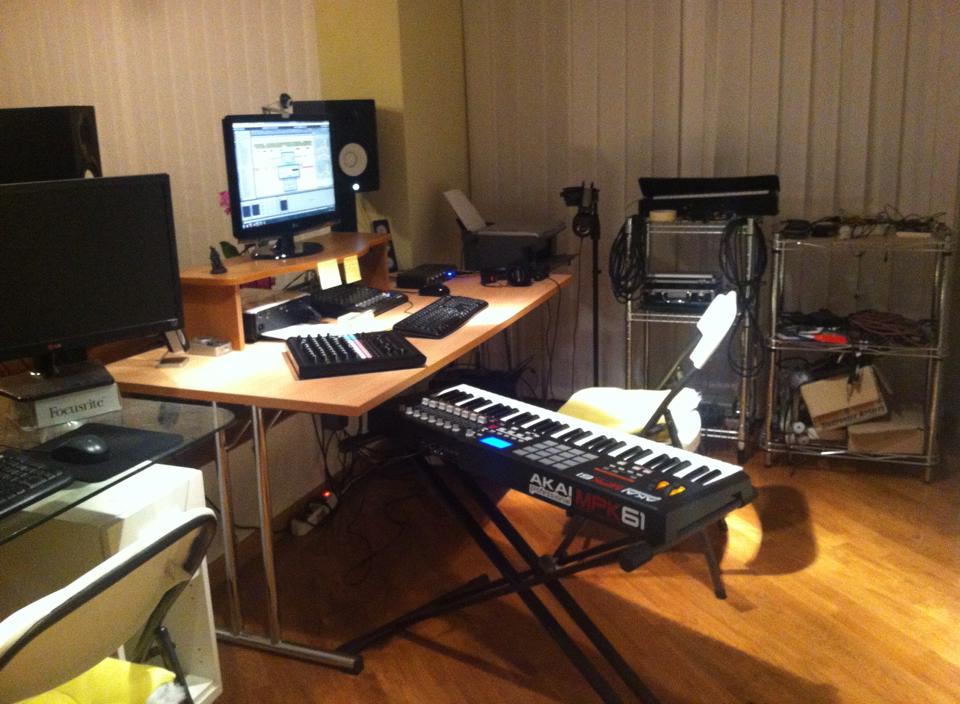 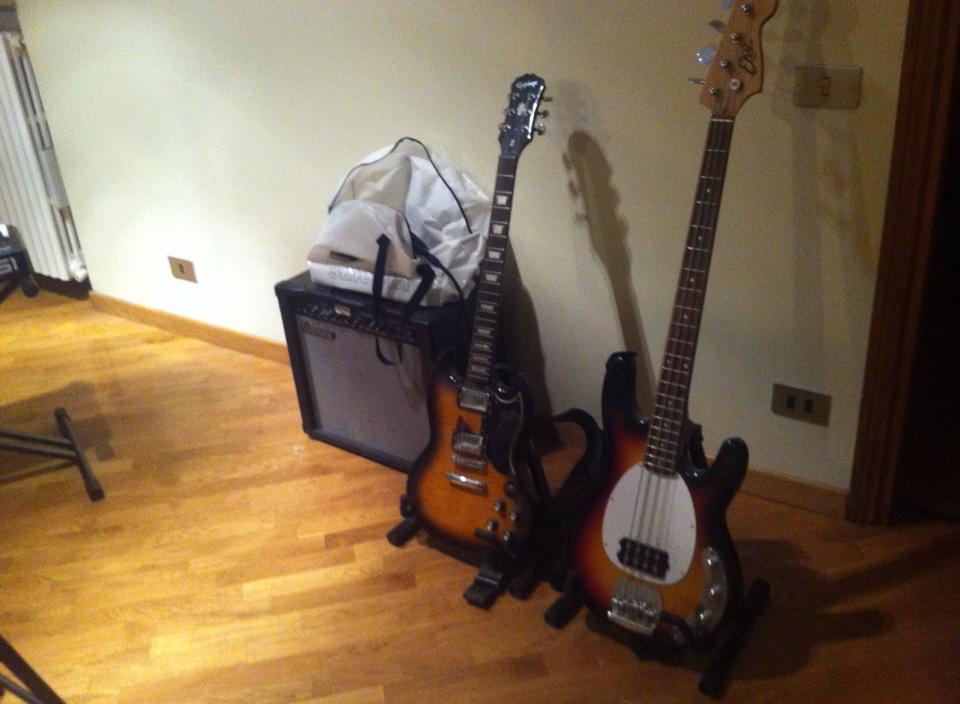